The Ransomware Epidemic and How to Protect Yourself 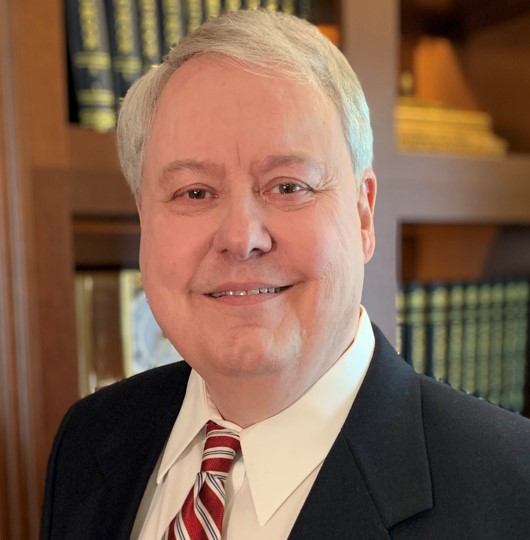 Ransomware attacks are malware-based attacks that encrypt an organization’s data, and then demand a ransom to receive an electronic key to unlock access to the data.

We’ve all heard about some of the recent high-profile ransomware attacks.

In May, 2020, top U.S. fuel pipeline operator Colonial Pipeline shut down its entire network, the source of nearly half of the U.S. East Coast’s fuel supply, after a cyber attack that involved ransomware.

Colonial transports 2.5 million barrels per day of gasoline, jet fuel and other fuels through 5,500 miles of pipelines. The head of Colonial Pipeline shut down the pipeline’s operations for a week, creating long lines at gas stations and driving the price of oil to $3 gallon for the first time in years. Reports are that Colonial paid nearly $5 million as a ransom to the cybercriminals. Ultimately Colonial was able to recover about $2.3 million of the ransom due to the efforts of federal authorities; however, such recoveries are rare.

Unlike supply chain attacks, such as the massive breach known as SolarWinds, the motivation for ransomware attacks is purely financial, as voiced by a written communication from DarkSide, the group responsible for the Colonial Pipeline hack. "Our goal is to make money, and not creating problems for society.” However, since these groups are regularly targeting schools and hospitals, creating problems is exactly what they’re doing.

In addition to closing down operations, variations include threats to publish confidential data on the Internet if the ransom is not paid.

How does it happen?

Why is it getting worse?

What are some common flaws that enable ransomware?

Analysis of publicly disclosed ransomware attacks has revealed several flaws that were either already known by the victims or should have been discovered by typical governance and oversight processes recommended by security and IT professionals. In many cases:

Above all, upper management must prioritize cyber security. Because a choice between paying an exorbitant ransom, shutting down operations, or exposing sensitive customer data isn’t a choice at all.

For more information on the Ransomware Epidemic, watch the replay of our webinar. 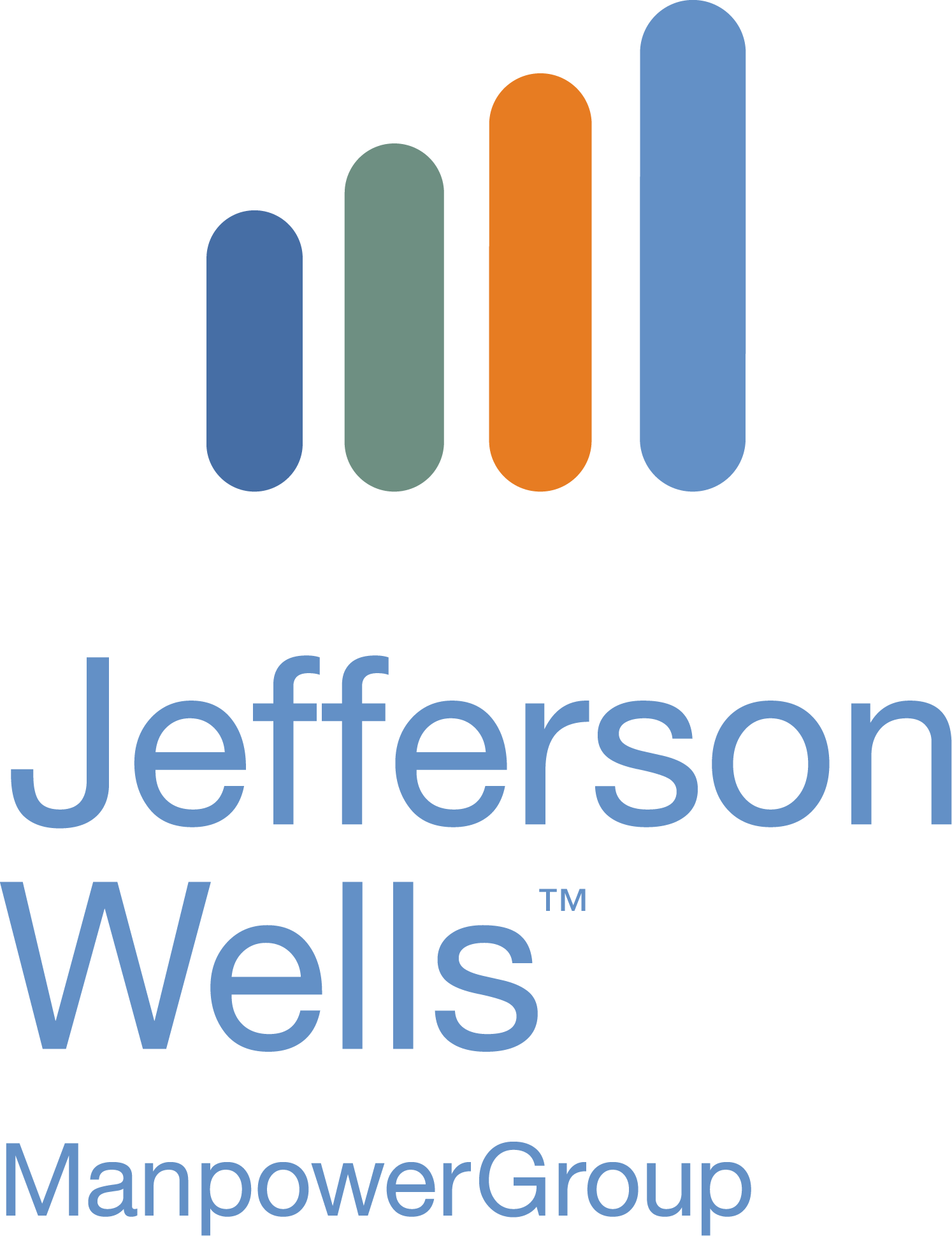 Previous Story
← Predicting the Talent Pipeline: As expanded benefits conclude, will workers rush to come back?
Next Story
The Education (R)evolution and Its Impact on Your HR Strategy →

These Stories on Jefferson Wells

The What, Why and How of ESG

Do you Trust Your Software and Managed Service Providers?

Let us know what you think

Get in touch with an expert

ManpowerGroup® (NYSE: MAN), the leading global workforce solutions company, helps organizations transform in a fast-changing world of work by sourcing, assessing, developing and managing the talent that enables them to win. We develop innovative solutions for hundreds of thousands of organizations every year, providing them with skilled talent while finding meaningful, sustainable employment for millions of people across a wide range of industries and skills. Our expert family of brands – Manpower, Experis, Talent Solutions, and Jefferson Wells – creates substantially more value for candidates and clients across more than 75 countries and territories and has done so for over 70 years. See how ManpowerGroup is powering the future of work, visit www.manpowergroup.us

The content and opinions represented here should not be relied upon or construed as legal, financial and/or medical advice.

The law is changing literally every single day and can vary from state to state and even city to city. Please consult with your own Legal, HR and Finance resources and consider state and local law variations before making any policy or procedure changes.